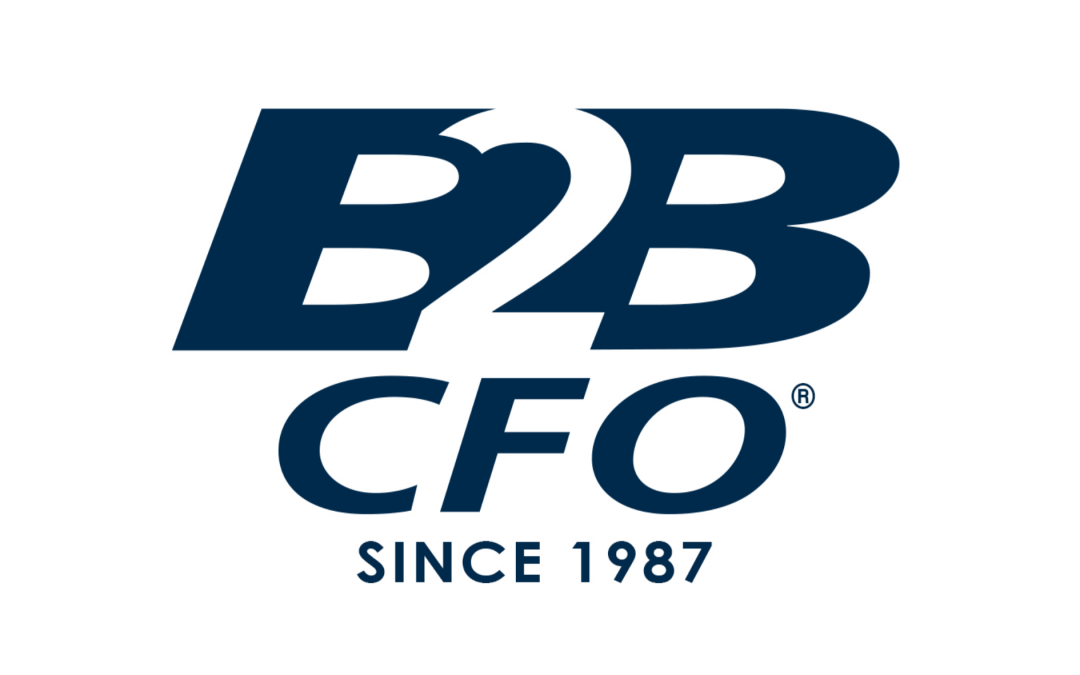 MESA, Ariz. and Salt Lake City, UT (April 04, 2022) – B2B CFO®, a leader in strategic business advisory services to owners of privately held companies, announced today that Russ Gubler has joined as Partner. He is based in Salt Lake City, UT, and will serve the surrounding area alongside other B2B CFO® partners.

Russ is a skilled executive with deep financial and operational experience with over 20 years of experience helping a wide range of companies. After receiving an accounting degree from Brigham Young University, he joined Price Waterhouse in Los Angeles to begin his career. He passed the CPA exam and became certified while serving a number of large and small public and private clients in a broad cross section of industries.

He left public accounting to join one of his clients in the Entertainment Industry. As VP of Finance for Morgan Creek productions he was part of a management group that oversaw the production and distribution of films including “Robin Hood: Prince of Thieves”, “Young Guns”, “Ace Ventura: Pet Detective” and “Major League”. They also produced the Billboard Magazine #1 hit single, “Everything I do, I do it for you”, by Bryan Adams.

As Chief Operating Officer of Tiburon Entertainment, he was a key member of the management team of the EA Sports Development Studio that developed the Madden NFL Football and NCAA Football franchises. Madden NFL football is year in and year out the flagship franchise of EA Sports selling 6 to 8 M units a year, which in a typical year generated close to $500M in revenues.

As SR VP / Chief Operating Officer of the Worldwide Studios of Activision, Inc, he was part of a management team that doubled revenues from $436M to $864M during his 2-year tenure driven primarily by the blockbuster Tony Hawk Skateboarding and Spiderman franchises for the PlayStation and Xbox consoles.

As Founder, CEO and CFO of Genuine Games he oversaw the creation and development of “50 Cent : Bulletproof” a videogame for PlayStation 2 and Xbox that sold more than 2.4M units and generated more than $80M in revenues and was the #1 console game for Vivendi Universal Games, the game’s publisher the year it was released.

Jerry L. Mills, Founder and Chief Executive Officer of B2B CFO®, said, “We are delighted that Russ has joined our partnership.  He is highly accomplished, and his expertise will be of tremendous benefit to the business owners in the area.”

According to Russ, “I am excited to join B2B CFO. We are a national network of experienced partners with a unique approach and proprietary toolsets that position us to be able to help entrepreneurs and business owners realize their dreams. Every business faces challenges that we are prepared to help owners overcome.  Common issues we help solve include but are not limited to helping business owners maximize cash flow, utilize best business practices, add stability to their organizations and increase the value of their companies. I am proud to be associated with the vast network of experienced B2B CFO Partner Professionals.”

To find out more about, or to connect with Russ, visit http://www.b2bcfo.com/russ-gubler

B2B CFO® provides Strategic Business Advisory Services to owners of privately held companies. We focus on increasing cash and company value. By redefining the way that these services are provided, we have created a new industry, which we dominate and lead. With a nationwide presence, B2B CFO® is the largest company of its kind in this industry. Founded in 1987, we have ranked four times in the Inc. 5000 and were recognized as one of Forbes Magazine’s “Small Giants.” Over the decades, we have published books and created numerous resources, including an award-winning and patented software. For more information about how we help business owners excel, please visit www.B2BCFO.com.